From the world’s first CG TV series on ABC to a seemingly endless procession of major animated feature films and highly rated television series, Vancouver has grown through the decades to establish itself as a world-leading centre of VFX & animation talent and technology.

With more than 150 businesses comprising Vancouver’s visual effects and animation industry and an unmatched array of globally acclaimed training programs, the city is one of the world’s most significant clusters of domestic and foreign-owned studios. As such, it is a sought-after destination for creative professionals to pursue fulfilling animation and visual effects careers.

Thanks to this accumulation of talent, Vancouver continues its long track record of producing cutting-edge animated content ranging from award-winning shorts to internationally renowned series and feature films.

While known the world over for its work on features and series, professionals in the industry also regularly lend their talents to game cinematics, commercials, advertising firms, educational content, not-for-profits and other content creation services.

In Vancouver, over 60 studios make up the VFX and Animation industry, making it the world’s largest cluster of domestic and foreign-owned studios. The industry has a long track record of producing cutting edge animated content ranging from award-winning shorts to internationally renowned series and feature films. 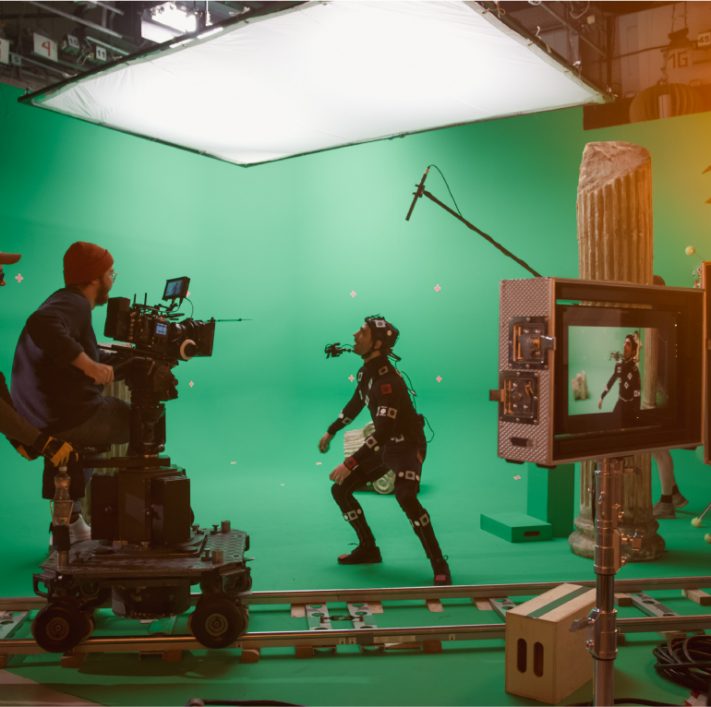 The industry is well-supported through diverse education and training programs for artists, software engineers, and other technical-related professionals, and many of them have strong alumni networks that provide instruction and mentorship to their alma maters. The Hollywood Reporter has consistently recognized Lost Boys School of Visual Effects, Think Tank Training Centre and the Vancouver Film School in its annual top 10 list of best training providers – the highest concentration of any jurisdiction.

In recent years, many visual effects houses – particularly those with international footprints – have opened animation divisions to service the growing demand by streaming services, such as Netflix, Amazon and Hulu.

The emerging trend of virtual sets – where cast and crew work against live animated backgrounds, rather than a green screen – could result in another source of work. Furthermore, it could mean a greener footprint for the film industry, with less travel or set models or production required.