September 12, 2022 – (Vancouver, B.C./Toronto, O.N.) – According to the Vancouver Economic Commission’s (VEC) annual film spend research, the local film, television, visual effects (VFX) and animation industries generated a record-breaking $4.8 billion in direct spending for the provincial economy in 2021. This is $1.4 billion more – a 40 per cent year-over-year increase – from the $3.4 billion spent in 2020, when the pandemic shuttered film sets for weeks during the busiest seasons. It also obliterates the previous record of $4.1 billion set in 2019.

“We had expected the data to show a strong recovery given what we saw on the ground last year, but these numbers exceed all our expectations,” says Geoff Teoli, acting Vancouver film commissioner. “Pent-up demand from pandemic-related pauses may have been what drove spending this year, and while we expect it to settle back a bit going forward, it proves that Vancouver is capable of supporting a $5 billion industry sooner than we think.”

Over the past 10 years, the industry has collectively invested $30.1 billion into the provincial economy, $17 billion of which has been paid directly as wages to British Columbians. During the pandemic the film industry was a vital source of income for thousands of British Columbians, paying $4.6 billion in wages since the onset of 2020. Moreover, the industry’s impact was an economic lifeline for businesses and employees in hardest-hit industries, such as tourism, accommodation, hospitality, and transportation.

“While the big numbers are impressive, what really excites me is thinking about how much of that is the payroll to Vancouver residents and communities, and how almost all the rest is going into the cash registers of local shops and businesses that support the industry,” says Teoli. “There are thousands of industry workers in Vancouver alone and tens of thousands in the region.”

According to reports by Creative BC, the sector employs between 61,000 to 72,000 workers in recent years – or the equivalent of approximately 35,000 full-time and equivalent jobs in B.C. – the vast majority of which are based in Metro Vancouver.

“I rarely meet someone who doesn’t have a story to tell me about someone they know who has benefitted from this industry being a part of the fabric of our city for the past half century,” concludes Teoli.

These numbers illustrate the sector’s direct economic impact. However, they omit the indirect economic benefits the film industry has on many other sectors, such as the beleaguered tourism, accommodation, hospitality, and transportation, all of which were hit hard by COVID-19.

What Industry are Saying

Kendrie Upton, Executive Director, Director’s Guild of Canada – British Columbia (DGC-BC)
“The DGC-BC congratulates the Vancouver Economic Commission on the release of this fantastic information. As a B.C. film union, we’re absolutely thrilled to see the economic driver that BC’s film and television industry has become.

“You only need to pause a few moments to watch a local film set at work to understand the incredible number of talented and resourceful individuals that make up a film crew no matter what type of production it might be. People are at the heart of this industry. B.C. crews are comprised of second-to-none, top-tier talent, and we are so proud to represent them here and abroad as they create the many amazing shows that we are all watching.”

Jennifer Twiner McCarron, President and CEO, Atomic Cartoons and Thunderbird Entertainment
“The animation and VFX industry in Vancouver has grown exponentially over the last decade. It has become renowned internationally for its talent and expertise, which have attracted the world’s largest makers of content like Netflix and Disney to produce their projects here. The VEC’s 2021 numbers are a testament to that fact. And it’s the quality of our talent and work that will continue to make Vancouver’s animation and VFX studios sought after.”

Wendy Noss, President, Motion Picture Association – Canada (MPA-Canada)
“The data released today reinforces the important role that the film and television industry plays for BC’s economy. When global studios film in B.C., their productions not only make a big impact on-screen; they also support thousands of cast and crew, local businesses, and communities behind the scenes.”

Pete Mitchell, President and Chief Operations Officer, Vancouver Film Studios
“Vancouver is the envy of the world in its ability to attract film and television work and the associated economic and employment impacts. These results raise the global bar and reaffirm our position as a premier production centre, with top-notch crews, locations, and facilities.”

Phil Klapwyk, Business Representative, IATSE 891
These numbers are fantastic news for the entire industry as we head into another busy production season. We are looking forward to building on the $683 million earned by IATSE 891 workers in 2021, meaning more great jobs supporting families, local communities and the entire BC economy.

Gemma Martini, Chair, Motion Picture Production Industry Association
British Columbia has demonstrated again that it is one of the top places in the world for film and TV production. VEC’s findings reinforce other sources of industry data that prove the film, TV, animation and VFX sectors in British Columbia are an integral part of the provincial economy. They create and support tens of thousands of jobs and attract billions of investment every year, benefitting businesses across the province.

Tracey Friesen, Managing VP, Canadian Media Producers Association, BC Producers Branch (CMPA-BC)
“This research highlights the economic value, strength, and resilience of a broad media production sector in this province. B.C. producers of original film and television content may account for just a percentage of total production spending within it, but they play an outsized role by representing B.C.’s unique perspectives in their Canadian projects. Working together, we can grow opportunity for independent production companies to thrive in this robust provincial industry and ensure B.C. stories shine on the global stage.”

Prem Gill, CEO, Creative BC
“The motion picture industry is a unique facet of B.C.’s overall economy with a skilled workforce, entrepreneurial businesses, and original storytellers. There is more than economic resilience being generated by this ecosystem. Seeing a strong return also reflects capacity for greater inclusion and access, and for continued reinvestment into green practices.”

VEC estimates the ratios of payroll to total spend for the industry using existing CAVCO data and through consultation with industry experts and financial & HR staff at leading film, television, post-production and animation companies.

This methodology has been independently validated and approved by PwC and their team of global media experts; it has remained unchanged for ten years, resulting in unmatched consistency for benchmarking for the past decade. VEC plans on undertaking an audit in 2023 of the method to ensure it remains aligned with potential industry spending trends for future years. Any necessary changes found – e.g. working from home resulting in lower overheads for post-production companies beginning through COVID – will result in the new method being applied to previous years, and any numerical discrepancies adjusted accordingly.

If you are a journalist interested in an interview for this story, or would like additional information, a high-quality graphic or other visual, please reach out to our media contact. 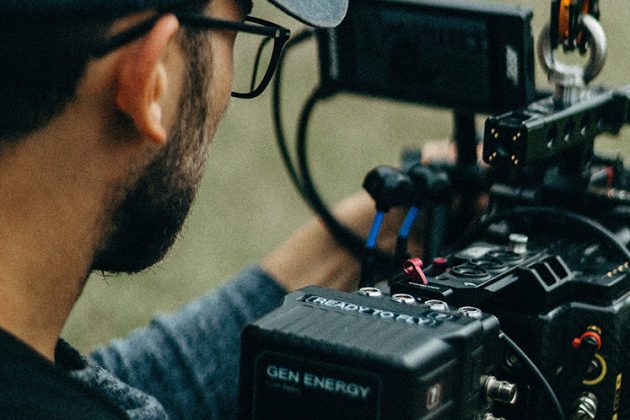 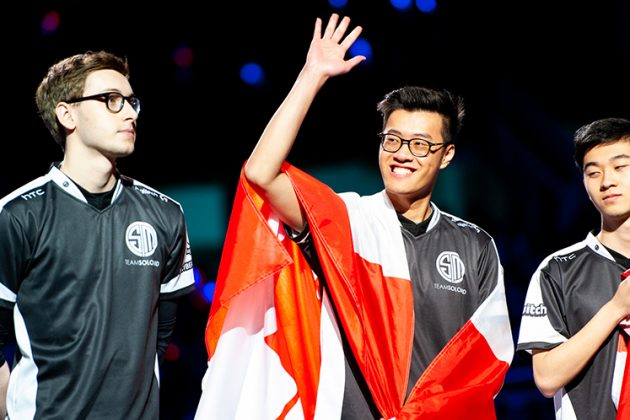