Many people in Vancouver see economic development as having only to do with attracting global trade and investment opportunities to create jobs for residents and spending in the region. This is an unsurprising assumption. Announcements of multimillion-dollar foreign direct investments (FDI) – along with business retention, expansion, attraction, and development – are among the higher-profile activities in the public eye.

To limit the idea of economic development to FDI and business expansions is to paint an incomplete picture. Ultimately, economic development organizations work to promote sustainable growth and adaptation, well-being, and improved quality of life. This entails more diverse responsibilities than that of an investment promotion agency.

“Economic development as a field is interdisciplinary, collaborative, and – especially of late – questioning.”

This is because economic development work is rooted in real-world needs, challenges and solutions, which do not always square up with those identified in the field of economics – one that still features principles and laws that have remained largely unchanged since the 1800s.

Vancouver economic developers are revising their approach – here’s why

The desired outcomes of many traditional economic models – such as the impossible goal of infinite growth, and the outsized emphasis on GDP metrics – run counterpoint to the goal of a just, low-carbon economy that can sustain a healthy, thriving population for generations to come.

Vancouver has countless assets that position us competitively on the global market, including its high-traffic international ports and airports, variety of sectors, highly trained and diverse workforce, fast-growing economy, strength in clean technology and connection to the West Coast Innovation Corridor.

However, these strengths have not insulated Vancouver or other successful cities from major economic issues: the climate emergency and widening inequality gap are challenges to both the global and local economy. By committing to reconcile traditional economic models and goals with 21st-century economics and values, we at VEC also commit to economic transformation.

Since adopting its City of Reconciliation Framework in 2014 – the first government in Canada to do so – the City of Vancouver, experts and community leaders have worked in tandem towards understanding and implementing economic reconciliation as a form of reconciliation and redress in action. This work has happened in concert with a growing body of work by First Nations scholars that call on and centre Indigenous economic values in the context of economic development.

Pre-settler Indigenous economies valued shared prosperity, multigenerational wealth and social wellbeing while thriving in balance with the planet – as the Musqueam, Squamish and Tsleil-Waututh Nations have done in the surrounding waters, forests, and lands since time beyond memory.

Unsurprisingly, Vancouver economic developers are increasingly taking their cue from and drawing on the traditional knowledge and practices of Indigenous communities to rewrite these economic goals.

The Vancouver Economic Commission (VEC) works alongside many other economic developers in Vancouver, the region and globally, with a focus on issues-based market and economic transformation. We also provide industry-agnostic services, research, and support to business, investor, and worker communities to help achieve a resilient, inclusive, zero-carbon economy for all.

VEC aims to replicate its successful championship of the green economy, innovation ecosystem and creative industries with the pillars necessary for an economy that works for all. VEC’s economic transformation team works on numerous projects and programs chosen for their potential to enhance the resilience of Vancouver’s economy, including on the following topic areas:

How you can get involved in economic development

The first step is to be curious! We know economics can be difficult to follow or engage with, but the economy forms the building blocks of our lives: it shapes and provides services, livelihoods, products, relationships, and infrastructure. Economic development happens at every scale, ranging from neighbourhoods to nations.

Due to its outsized impact on our daily lives, it is critical to ensure that our economy serves its people (rather than having the people serve it), that it is resilient and able to survive or thrive from shocks, and that it grows and evolves in a way that supports the overall health and wellbeing of its population. A simple way to do that is to ensure more people have an understanding and a say in how it is designed. 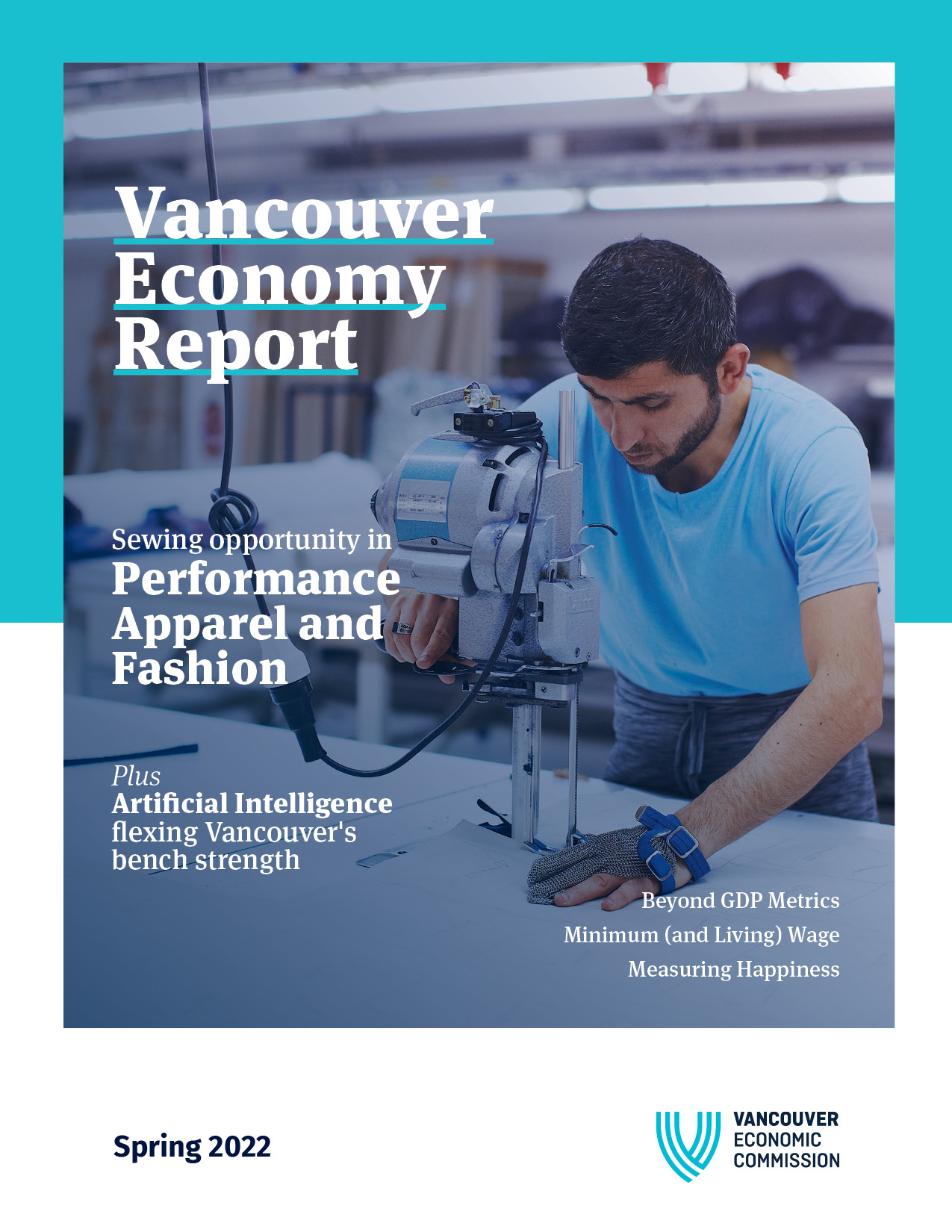 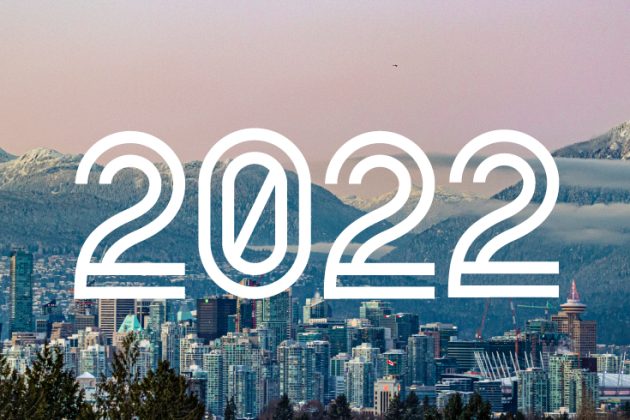 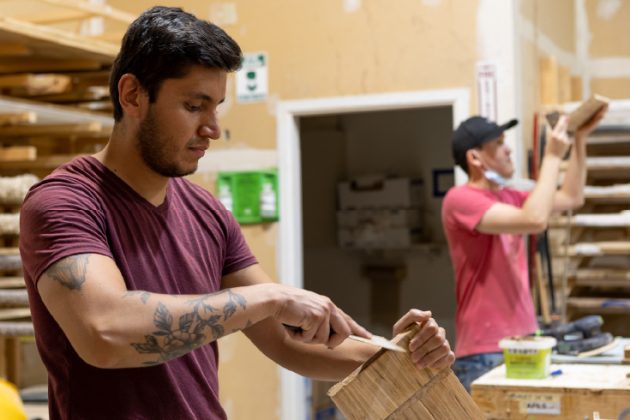 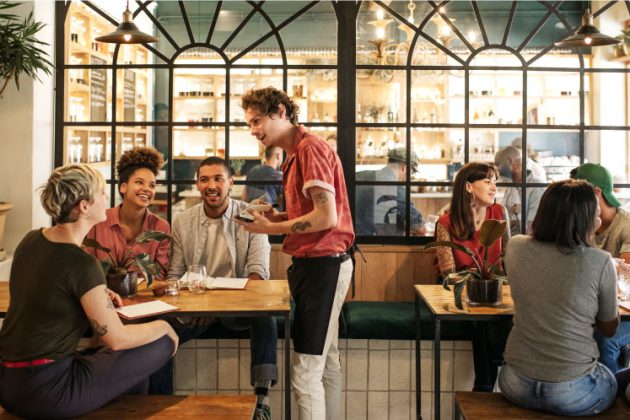 The minimum wage is the lowest wage rate that an employer is legally allowed to pay its employees. Here’s a […]
Vancouver Economic Commission
Thanks for subscribing to The Lens.