The world is finally realising that Canada has some of the most exciting startup stories happening right now. And Vancouver is home to a disproportionate share of these.

This is evident from many of the most important platforms for talking about innovation globally. Over the summer Stewart Butterfield of Slack was announced as the closing keynote for the Web Summit in Dublin. Last year’s Web Summit featured Urthecast CEO, Scott Larson on the mainstage. Michael Leberge of General Fusion and Michael Green of Michael Green Architecture, have both recently starred at TED. Countless local visionaries speak at #1 ranked industry conferences like Globe and SIGGRAPH as they make their pilgrimage to our city.

Last year, as part of the first Vancouver Startup Week, a team of intrepid founders built a startup in 54 hours and then went on to win the Startup Weekend global competition. Vancity Buzz caught up with them afterwards and their Co-Founder, Shan Shan Fu said, “we were the underdogs of underdogs at Startup Weekend Vancouver, initially not even qualifying in the Top 15 of pitches due to low audience votes. However, we persevered, worked tirelessly, and eventually won Startup Weekend Vancouver and now the Globals as well. It really shows that you can do anything, as long as you don’t give up.”

The Vancouver Economic Commission was the premier partner for the first Vancouver Startup Week and now is taking it’s contribution to the next level with Vancouver Startup City. Our program on Thursday, September 24 is designed to present the future stories of tech in Vancouver and showcase our highfliers and wave-makers; many of whom you’ve probably never heard of.

We begin at noon with the biggest story in Canada’s tech sector this year – a conversation featuring Tobi Lütke, the CEO and co-founder of Shopify. The program, presented in partnership with Invest Ottawa and Microsoft, will highlight some of Canada’s next big stories; many of whom, we believe, will be coming from Vancouver. This will include a panel moderated by Matt Switzer, VP Corporate Development at Hootsuite and Alexandra Greenhill, CEO of MyBestHelper.com featuring some of our brightest (and youngest), up-and-coming stars in tech and innovation.

The Big Story… and The Next Big Stories – Tickets sales are open!

Canada’s entrepreneurs have a lot to share. Hear from Canada’s biggest startup story this year and from the young Vancouver tech leaders who will be behind the biggest stories for years to come.

Later that day, HIGHLINE and the BC Technology Industry Association will host the Canadian Tech Showcase which invites entrepreneurs, international investors and corporate partners to connect with the heartbeat of Vancouver’s tech scene, and discover some of Canada’s emerging momentum & growth companies. Immediately prior, Wavefront will host a VIP-only Investor Summit that complements the Vancouver Economic Commission’s Startup Alley program, connecting our best startups with some of the most impactful investors.

This free-for-VSW-passholders event invites you to join Vancouver entrepreneurs, international investors and corporate partners to connect with the heartbeat of Vancouver’s tech scene, and see some of Canada’s emerging momentum & growth companies.

These are two of the many exciting events happening as part of Vancouver Startup Week. Come along and discover who might become the next Canadian – and global – success story. 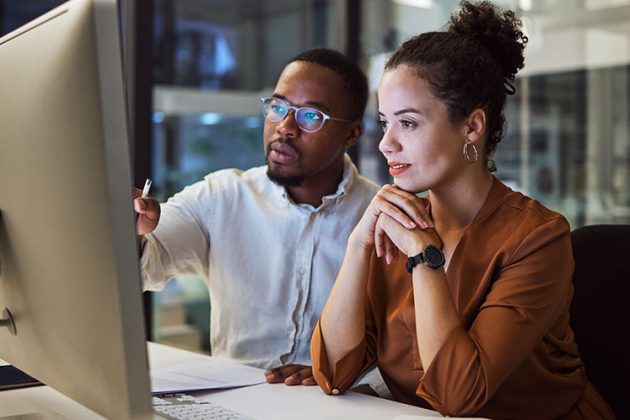 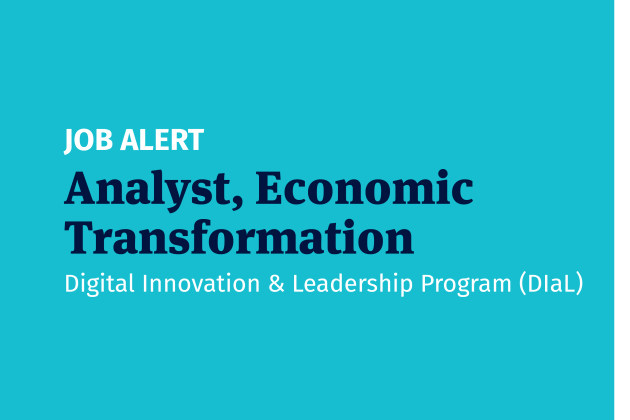 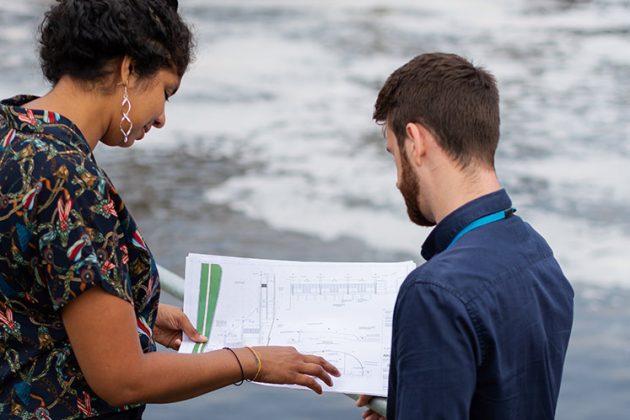