Over a span of 54 hours, teams took to the streets of downtown Vancouver to validate their startup ideas, develop their minimal viable product and prototype, while gaining valuable insight and feedback from a team of industry professionals as their Startup Weekend coaches.

With the steady growth of startups emerging within Vancouver’s technology sector, events such as Startup Weekend Vancouver have provided participants with an unfair advantage in receiving an outpour of support from the Vancouver startup community.

“The tech scene in Vancouver is at a tipping point with the success of companies such as Hootsuite, and Slack — both of which once started in Vancouver as startups themselves,” said Sean Elbe, the Vancouver Economic Commission (VEC)’s Technology Sector Development Manager. “With the steady growth of startups emerging within Vancouver, we expect up to 15,000 jobs opening up within just the tech sector alone. We were excited to help foster this startup momentum through our support of Startup Weekend.”

After an intense, 3-hour long round of pitches, three well-deserved startups were awarded top prizes: Draft Madness (3rd Place), HouseHive (2nd Place), and Culitech, claiming the winning title of this year’s Startup Weekend Vancouver competition and category winners of having the “Most Disruptive Idea”, presented by PressReader. Additionally, Automated Vertical Agriculture (AVA) took home the title of having the “Best Impact”, presented by Spring Activator.

The brain-child of two young entrepreneurs, Angela Wang and Madeline Liu (both whom are still in secondary school as eleventh graders), Culitech offers a smart, attachable device for cutlery to detect any toxins and allergens in food before it is consumed.

Lastly, AVA was awarded as having the “Best Impact” by Spring Activator. AVA provides a simple, beautiful solution to home gardening using the AVA device, a microwave-sized, smart urban gardening box for the urban cultivator.

With the support of local and global sponsors such as Google, dotCo, Vitamin Water, Branch Metrics, Zenefits, Unbounce, Jukebox, QuickMobile, PressReader, the finalists took home over $16,000 in prizes to help further their startup success.

Other local sponsors for this year’s Startup Weekend Vancouver competition include:

Startup Weekend is a global grassroots movement of active and empowered entrepreneurs who are learning the basics of founding startups and launching successful ventures. It is the largest community of passionate entrepreneurs with over 1800 past events in 120 countries around the world in 2014. 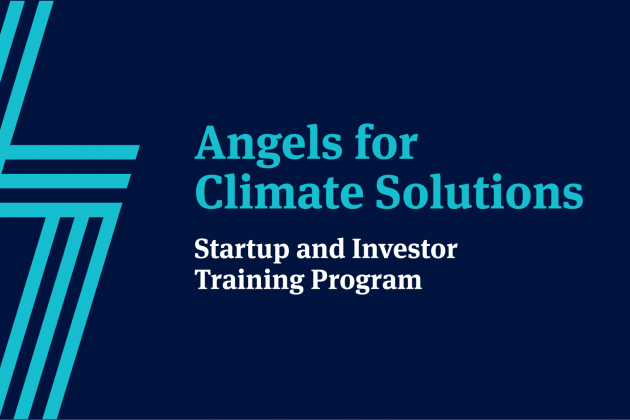 The Vancouver Economic Commission (VEC), Innovate BC, Spring Activator, Volition and Foresight Canada are proud to launch Angels for Climate […] 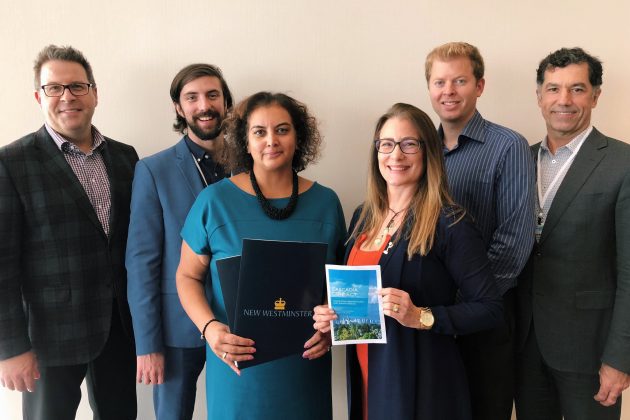