The past three years have seen record amounts of growth capital invested in Vancouver tech companies. Vancouver was also recognized as having the highest rate of head office growth in 2016.

With that said, despite strong growth in angel and seed investments, raising Series A and B still remains a key pain point for local tech CEOs and CFO. And the last quarter of 2016 saw BC land 15 deals for $109M while 81 Washington based companies pulled in over half of a billion in capital.

How do increased capitalizations of our existing funds help unlock new opportunities? What will new funds and government investment mean to our companies? What will come of the focus on the Cascadia region? On February 21 join the VEF for an important, entrepreneur focused look at ‘chasing growth capital’ in the year ahead.

Tickets may be bought here! 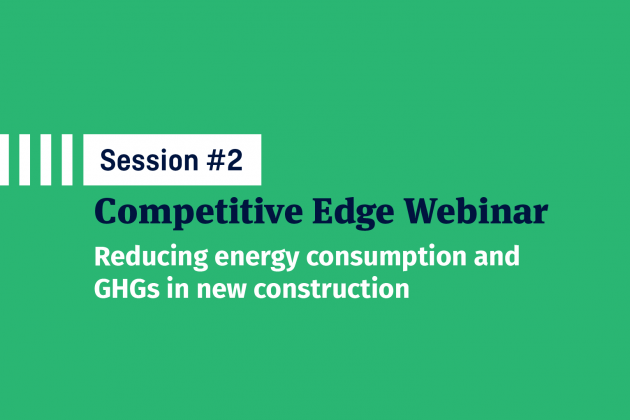 This session will focus on one of the single largest changes in BC’s building regulatory environment: the move to reduce […]
Technology, Green Economy, Digital Entertainment & Interactive, Asia Pacific, Other Sectors

When Good Fences do not make Good Neighbo(u)rs: New Developments in U.S. and Canadian Immigration Law

2017 has brought significant immigration law changes in Canada and the U.S., with leaders on both sides of the border […] 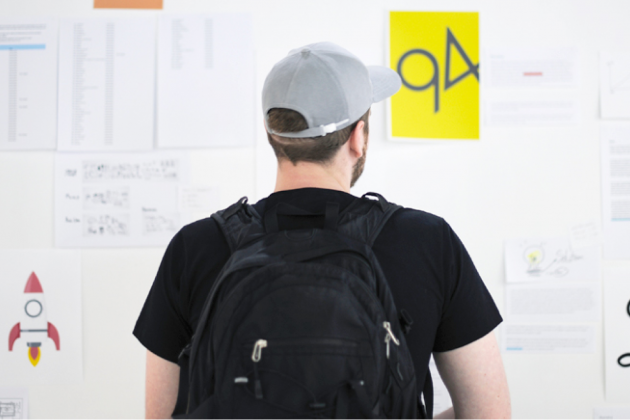 Zero to 100: Start-up Lessons from Vancouver Founders with Futurpreneur

Have a great idea for a business but have no idea how to get it started? Join us for an […]
Vancouver Economic Commission
Thanks for subscribing to The Lens.