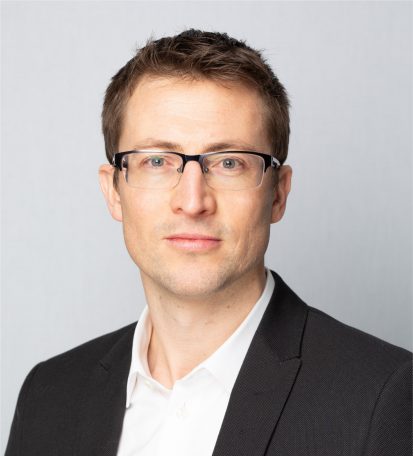 James Raymond graduated from one of Europe’s Top 10 Business Schools. His educational background is augmented by more than 15 years of experience working in public, private and non-profit sectors for leading-edge organizations. His eight years of experience collating, analyzing and presenting data on Metro Vancouver’s economy makes him an invaluable resource on Vancouver’s economic sectors, its talent and capital inflows, and its global brand.

James plays a key strategic and leadership role both internally within the VEC, as well as externally with senior-level stakeholders across the private, public, philanthropic and academic sectors—nationally and internationally. He leads VEC’s economic research through monitoring trends and economic and political developments, forecasting major economic indicators, developing publication products, communicating the results of analyses, and ultimately providing the research integral to informing VEC positions on issues of economic impact and development.

James led the regional Metro Vancouver bid for the Amazon HQ2 project, with the proposal directly resulting in an additional 3,000 Amazon jobs for the region. He has also been responsible for producing many other FDI proposals that have led to thousands of jobs being created in Vancouver, including Fujitsu, Samsung, Intel and Double Negative. He is passionate about truly sustainable economic development, and strives to establish Vancouver as a role model for other cities and regions to follow.