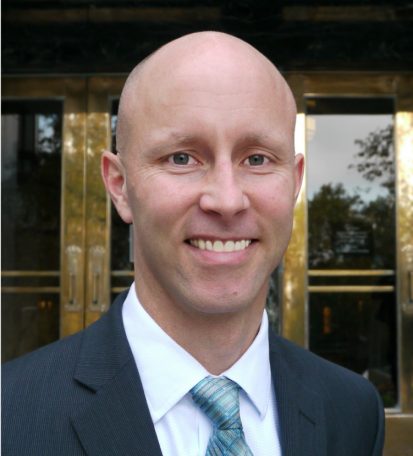 Paul Mochrie was appointed as city manager for the City of Vancouver in April 2021 after serving as acting city manager since January 2021. In this role, he provides oversight for a portfolio of direct service and corporate support departments. Paul joined the City in May 2011 as the General Manager, Human Resource Services and assumed the role of Deputy City Manager in October 2015. Paul brings to the City broad public sector experience, including time working with the provincial government, regional health authorities and employers’ associations.

Prior to joining the City, he worked with the BC Ministry of Health and led the development and management of commercial relationships between the PharmaCare program and pharmaceutical companies, retail pharmacies and pharmacy wholesalers.