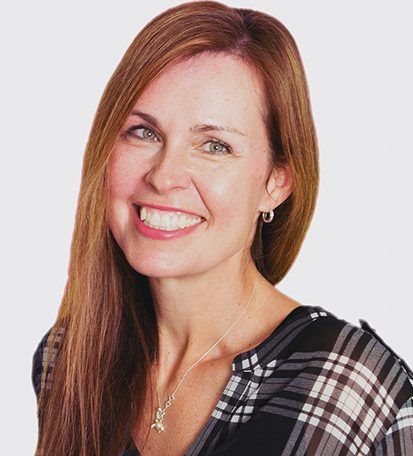 Jennifer Twiner McCarron is an award-winning producer and the CEO of Thunderbird Entertainment Group since 2018. She has led production on multiple critically-acclaimed titles, including Emmy-winning The Last Kids on Earth for Netflix, and was named the Equity and Inclusion Champion during BC Business’ 2021 “Women of the Year” Awards.

Having joined Atomic Cartoons (Thunderbird’s Kids and Family division) as the Head of Production in 2011, Jennifer was promoted to its chief executive in 2016, and under her leadership the studio grew from 25 artists to more than 800 today. She continues to hold both roles, overseeing Thunderbird’s overall business as well as a team of more than 1,000 people across Vancouver, Toronto, Ottawa and Los Angeles.

Jennifer’s collaborative leadership is responsible for continued growth, creative excellence and thriving partnerships across Thunderbird and Atomic Cartoons, which culminated in the Company going public on the TSX Venture Exchange in November 2018.