The Vancouver Economic Commission joined a panel discussion this week at the Urban Land Institute’s annual Fall Meeting in San Francisco, where over 7,000 people joined for an open exchange of ideas, information, and experience among industry leaders and policy makers dedicated to creating better places.

The panel, titled “Not Your Grandfather’s Warehouse District,” covered the dramatic shifts in industrial production that have led cities around the world to examine how industrial land can be better utilized to create jobs, increase the tax base, and address community concerns and desired neighbourhood amenities and services.

With the fastest growing economy in Canada, Vancouver will welcome 1 million more residents to the region by 2030. One quarter of the region’s jobs are in industrial areas (Vancouver will see half a million new jobs added), but new space is running out fast. In order to sustain our economic success and accommodate this job growth, Vancouver is looking at how to re-position former industrial districts as vibrant neighbourhoods, with everything from beer and chocolate to handmade shoes being produced there.

The False Creek Flats is an important asset for Vancouver’s economy, representing 15 percent of industrial land, over 600 businesses and upwards of 8,000 jobs. Key growth sectors such as technology, digital media, local food and clean technology all call the Flats home, and many of them are using space in very different ways from 15 years ago, when industrial land use bylaws and codes were often written. These businesses live in a new world where the average age of a business has declined to just 15 years, and where the lines between “producer” and “consumer” have blurred with the advent of smart grids and disruptive technologies.

By engaging with over 150 businesses over the past two years and sharing our experience with industry leaders such as the Urban Land Institute, the VEC is working to enhance the Flats as a major job centre in Vancouver and secure its critical role in our economy’s future. 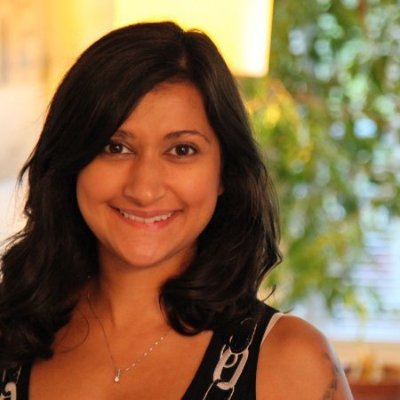 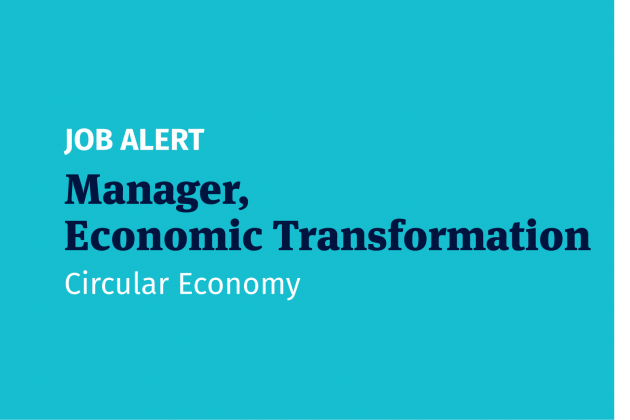 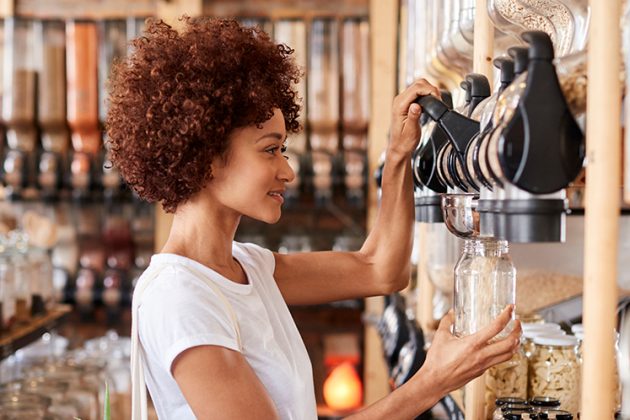 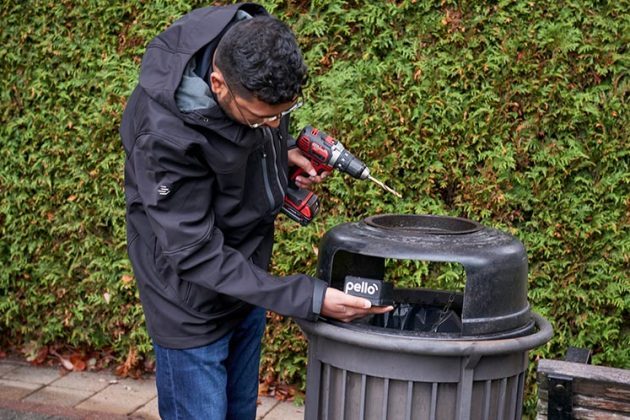