On April 27, 2021, Netflix announced plans to locate its first Canadian corporate office in Toronto to build even stronger relationships with Canadian creatives.

Along with the $2.5 billion Netflix has spent on Canadian titles and production, this latest move by the streaming giant underscores its ongoing commitment to Canadian production and content creation. Once open, the Toronto office is anticipated to house 10–15 staff.

Netflix’s announcement comes on the heels of the recent Film LA 2020 Television Report, whose insights trace Canada’s rising-star status as a global film production centre. The total number of live-action scripted series filmed in Canada grew 18.5 percent from 65 in the 2019 cycle to 77 projects in the 2020 cycle. Meanwhile, the number of new streaming projects in Canada increased by 85 percent year-over-year, growing from 13 in 2019 to 24 in 2020.

“Although Toronto has the distinction of hosting Netflix’s first corporate office in Canada, our key priority in Vancouver is to continue growing our relationships with Netflix along with other major studios and producers. We aim to further attract high-value production, create new job opportunities and investment into the province, and secure new investment into Canadian IP,” says David Shepheard, Vancouver film commissioner.

“You should think of this as a big first step.”

“You should think about this as a big first step,” Netflix’s Co-CEO and chief content officer Ted Sarandos remarked in February when Netflix first declared its intentions to open a Canadian office. “We’re not just going to put one person in a little office in one city, in one place in Canada. We’re looking to grow our relationship with the creative community in Canada. So that’ll be as open geographically as Canada is.”

Only eight months ago, Netflix took a long-term lease on a studio facility in the Vancouver region – its second dedicated studio space in BC – significantly increasing its investment into the province. Netflix also continues to demonstrate its support of BC-owned IP through its multi-year anchor sponsorship of the Pacific Screenwriting Program.

“The Vancouver Film Commission looks forward to continuing to work closely with Netflix to support their production activity and continued investment across BC,” says Shepheard.

The same Film LA study on 2020 television spending noted that British Columbia/Vancouver accounted for two-thirds of all new streaming projects in Canada (16) Canada while Ontario/Toronto hosted seven, and Alberta/Calgary accounted for the remaining one. 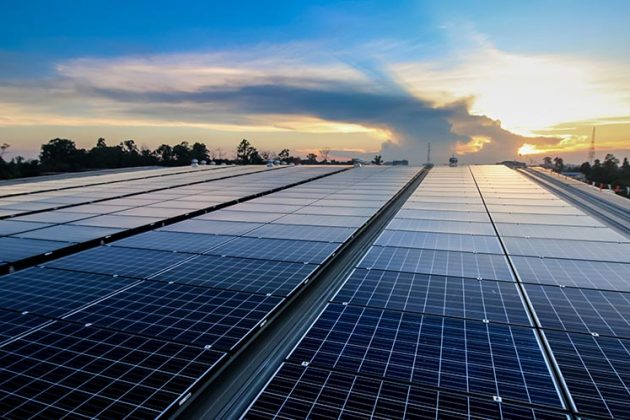 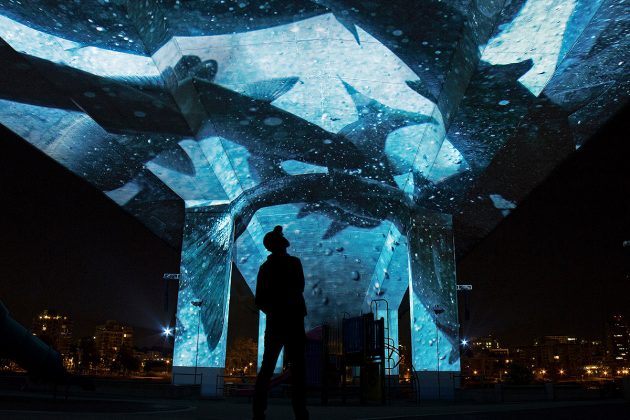 Vancouver’s virtual, augmented and extended reality (VR/AR/XR) industry is accelerating at an unprecedented rate, as the local and global technology […]
Vancouver Economic Commission
Thanks for subscribing to The Lens.