Vancouver taking 100 per cent renewable leadership to Paris for COP21

The City of Vancouver will join world leaders on November 30 in Paris for the 21st Conference of the Parties to the United Nations Framework Convention on Climate Change (COP21/CMP11).

“Confronting climate change is an urgent imperative for both our environment and economy, and the stakes could not be higher for Vancouver and all Canadians,” said Mayor Gregor Robertson.

“Vancouver’s leadership to successfully cut greenhouse gas emissions while leading the country in economic growth continues to be an example for the world, and that action is being further strengthened with Vancouver’s commitment to 100 per cent renewable energy by 2050.”

“It’s time, however, for world leaders to join cities like Vancouver in rising to this challenge, and we need a bold and comprehensive agreement in Paris to reduce and mitigate climate with every resource available to the global community.”

Cities like Vancouver have an important role to play in emission reductions, as they generate 70 per cent of global carbon pollution.

Vancouver’s success to date has been thanks in part to deep engagement from residents and businesses. More than 200 Vancouver companies have now signed on to Vancouver’s Climate Pledge to support stronger action on climate change and shift to 100 per cent renewable energy.

“Just as cities need businesses and the innovation they bring to reach their renewable energy goals, businesses need cities to help them tap into the enormous market potential presented by climate change,”” said Ian McKay, CEO of the Vancouver Economic Commission.

“We’re happy to see that so many businesses in Vancouver are already leveraging this potential, and we’ll be helping them every step of the way as they continue to create green economic growth.”

You can join the business community in pledging to reduce your personal impact on the climate. 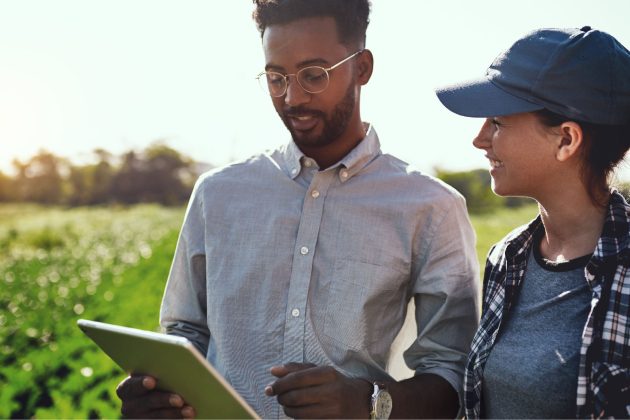