Mixed and Virtual Reality has been described as the next platform shift, and its applications in journalism are wide-reaching. The New York Times has invested in both 360 video and immersive films in its partnership with Google Cardboard – they shipped 1.2 million viewers to their subscribers. The Associated Press has launched their own VR/360 channel in collaboration with AMD to feature the news organization’s latest advances in immersive journalism. The Microsoft HoloLens allows virtual and real worlds to mix, bringing news activated by your surroundings. Even the The Des Moines Register has created a VR experience, a tour of a family farm in Iowa.

The technology is here to stay, and learning how to use it as more than just a gimmick will be a key to content creation in the field of journalism in coming years.

Join Hammer & Tusk as they present lectures, panels, and virtual and mixed reality demos in this day-long symposium on journalism and its place in the field of immersive content.

So/VR Journalism will run from 10-6 on Saturday, June 25. The day will begin with lectures on virtual reality, 360 video, and mixed reality from local journalists, followed by hands-on demos during lunch. This symposium will showcase the latest immersive journalism content and technologies on Samsung GearVR, Oculus Rift, Microsoft Hololens, and HTC Vive hardware. Breakout sessions, an afternoon panel, and a keynote address will cap off the learning portion of the day.

Then, stay for cocktails, more demos, and discussion on what you’ve learned and how to take your new skills to the next level.

Use special discount code vec50 for 50% off your ticket!

Check out the official website for the full agenda and get your tickets.

CAIA Seattle presents: Investing in British Columbia, What You Need to Know

CAIA, along with the Province of British Columbia and the Vancouver Economic Commission, welcomes the opportunity to host an evening […] 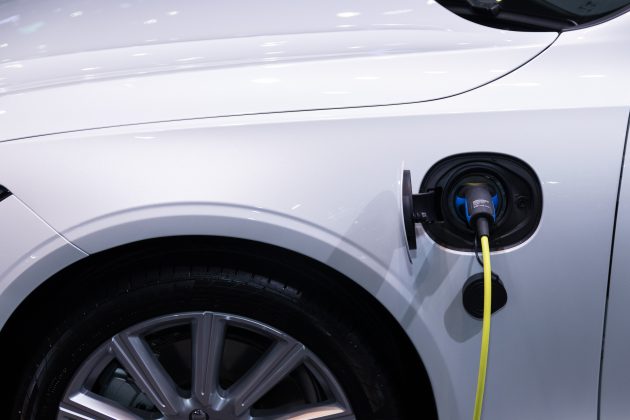 The world’s premier conference on environmental sustainability within the film industry.   The Sustainable Production Forum focuses on challenges and […]

We invite you to participate in a roundtable discussion with other industrial and tech employers to share your perspective on […]
Vancouver Economic Commission
Thanks for subscribing to The Lens.