On Tuesday January 24th, Vancouver Entrepreneurs Forum and Ready Room Briefings will host a discussion on the security and privacy concerns of our rapidly interconnected world of the Internet of Things.

Last Fall, you were more than likely affected by the largest cyberattack in history against the Internet. The tool responsible for the attacks was prophetically called “Mirai” or Japanese for “The Future” and was responsible for knocking offline thousands of websites including Amazon, Netflix, Twitter, CNN, The Guardian, Visa, Slack, and Github.

The attacker’s weapons of choice? Your technology. 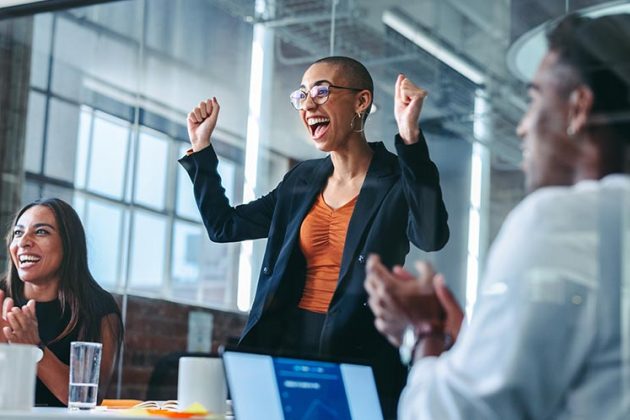 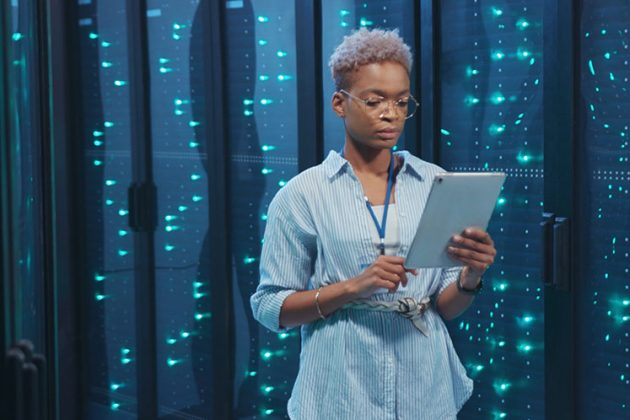 Are you interested in investing in climate solutions? Keen to keep an eye on up-and-coming startups in Vancouver and BC? […] 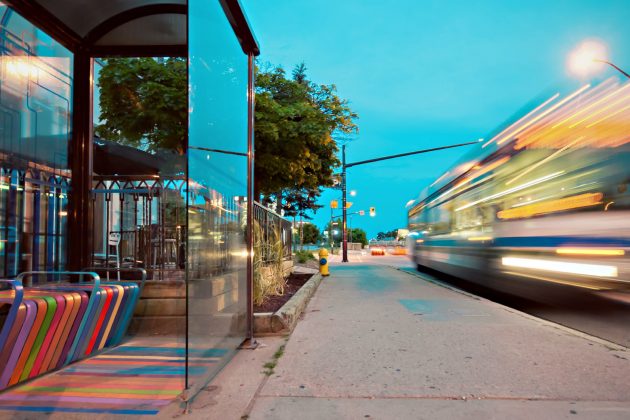 Join us for a free information webinar on Project Greenlight. Featuring the 5 founding members, you’ll learn about each member’s […]
Vancouver Economic Commission
Thanks for subscribing to The Lens.