Nano-Lit has made rapid progress since relocating to Vancouver in 2017, reaching an important milestone in the development of its technology with the production of the world’s only quantum dot LED lighting fixture.

Through its installation via a demonstration project with the City of Vancouver and Vancouver Economic Commission, Nano-Lit’s fixtures have started providing healthier, natural lighting environments for City staff working in the permitting office. This startup has created a real buzz in the local cleantech community, and will be hosting an event on Monday to unveil its technology. The future looks bright for Nano-Lit!

Vancouver, Canada – Join us as Nano-Lit Technologies unveils the only Quantum Dot (QD) lighting fixture in the world.

Nano-Lit’s combination of Quantum Dot technology, innovative patents, and intimate knowledge of industrial design has created the Nano-Lit Smart Diffuser™.  This revolutionary lighting fixture will be shared with a select audience on October 30 in Vancouver.

“We want to have an intimate demonstration event in Vancouver to show what this innovative technology is about,” says Nano-Lit CEO Sarah Morgan. “Before we open up investment to the world, our aim is to share what we’re about to both our present and future partners, and investment community; our strength rests on the fact that our technology can emit light as rich and nuanced as sunlight, promoting the optimal environment for focus and efficiency based on the circadian rhythm that governs all life on earth.”

“This is an exciting product as this technology promotes both individual well being as well as the increased efficiency and productivity of organizations and companies,” adds Rolf Skala, CMO of Nano-Lit. “The benefits are game changing on multiple levels and further serve to put Vancouver on the map for innovation”.

About Nano-Lit Technologies’ The Smart Diffuser™

The Smart Diffuser™ is a lighting retro-fit and stand alone product that tunes white lighting for office environments. The unique light-emitting qualities of semi-conductor nanocrystals enables game-changing performance for lighting products, including high quality color purity, high efficiency, manufacturing versatility, flexibility and lowered costs. The Smart Diffuser™ shifts light temperature from 2400K to 7000K in response to real time changes detected through a sensor system that captures real time data from both the user and the room itself. 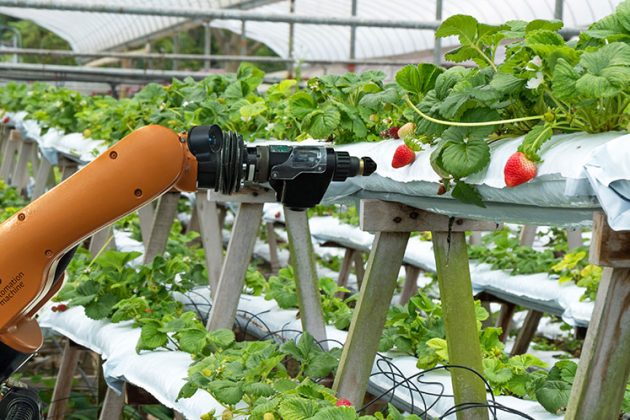 Meet the Startups: 15 B.C. Climate Tech Companies to Follow in 2023

With the climate crisis becoming more and more urgent, the need for innovative solutions is greater than ever. Meet the […] 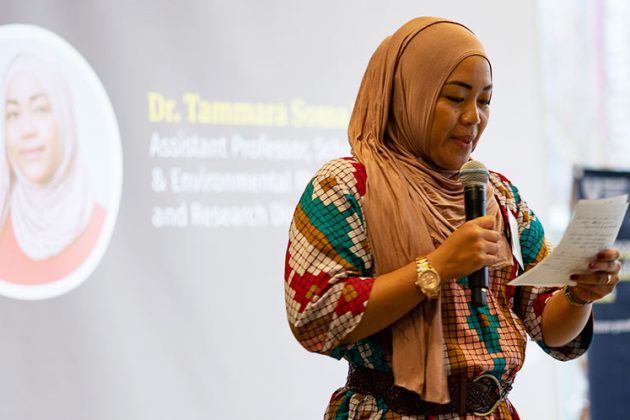 Highlights from Futureproofing Vancouver: Food Security beyond Food Surplus Poverty is the root cause of food insecurity. We have enough […]

Are you a believer in the power of tech & digital transformation to enable social good and business resilience? You […]
Vancouver Economic Commission
Thanks for subscribing to The Lens.